love where I live

One of the great things of living in Raynes Park: It's a stone's throw from beautiful Richmond Park and Wimbledon Common. Last Sunday, the sun was shining, everybody was out and about and for the first time in months, it felt like Spring is not such a silly idea. Boy was I wrong! A week later and temperatures have plummeted below zero again with icy flurries in the air.

Well, when the sun was out a week ago, I captured my beloved Wimbledon Common and Village with a few instagram shots. 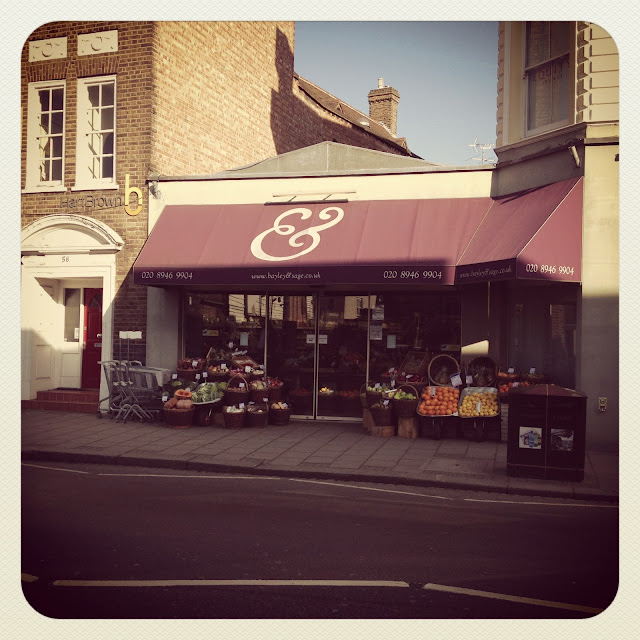 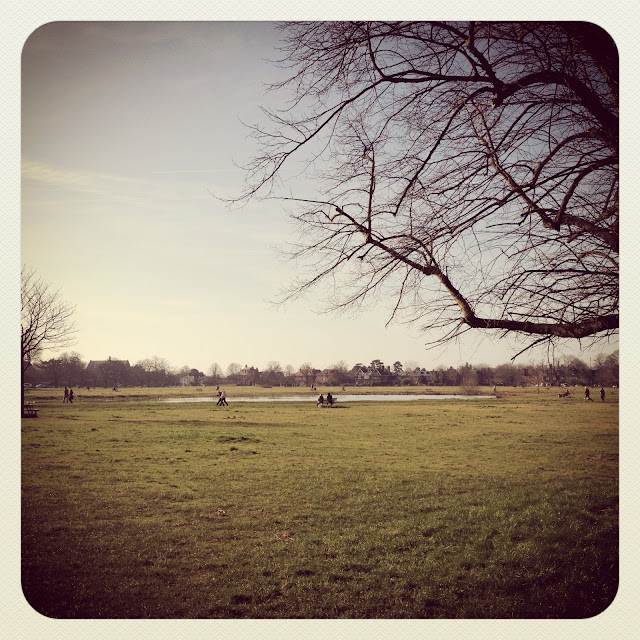 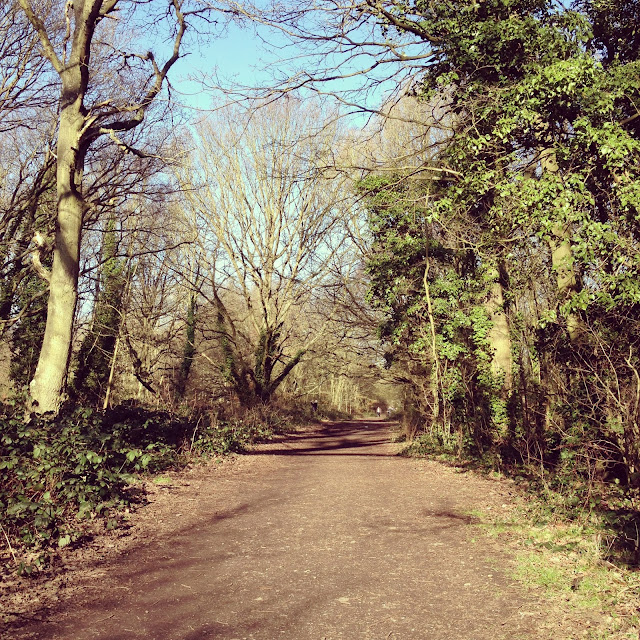 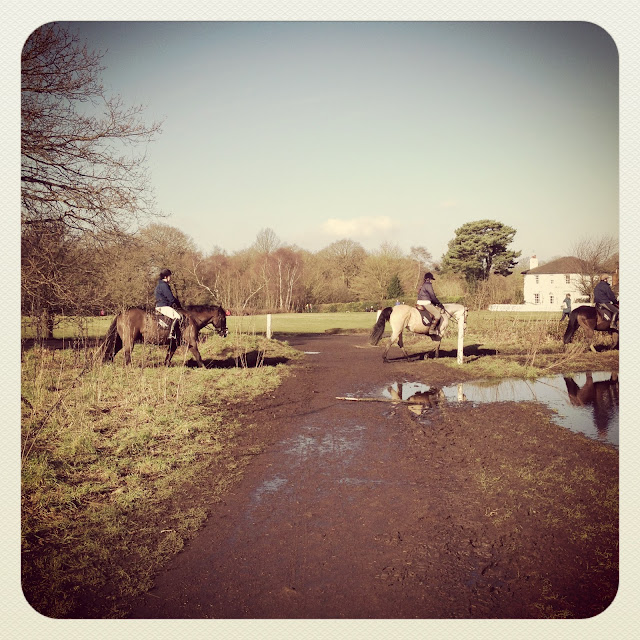 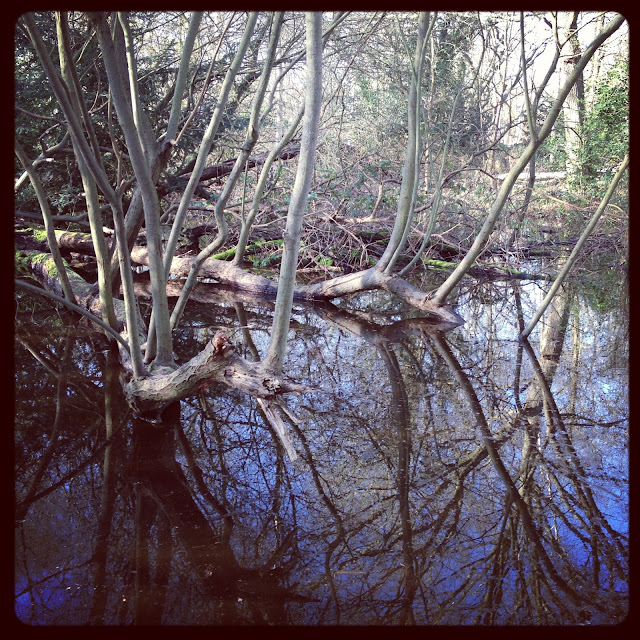 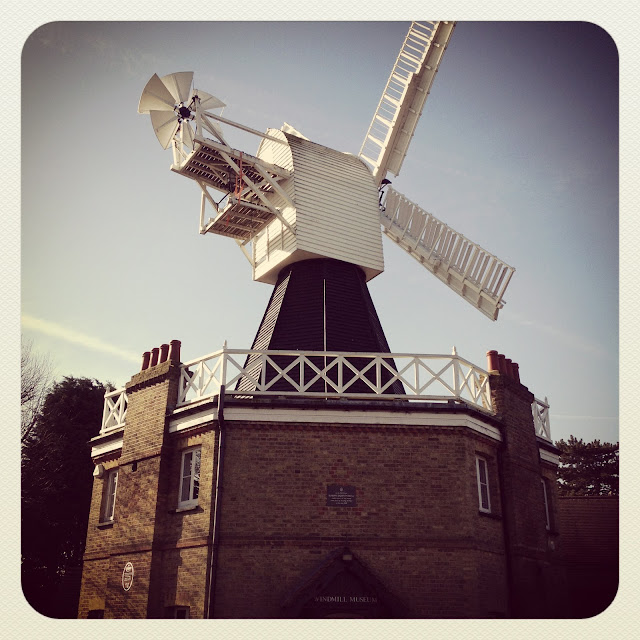 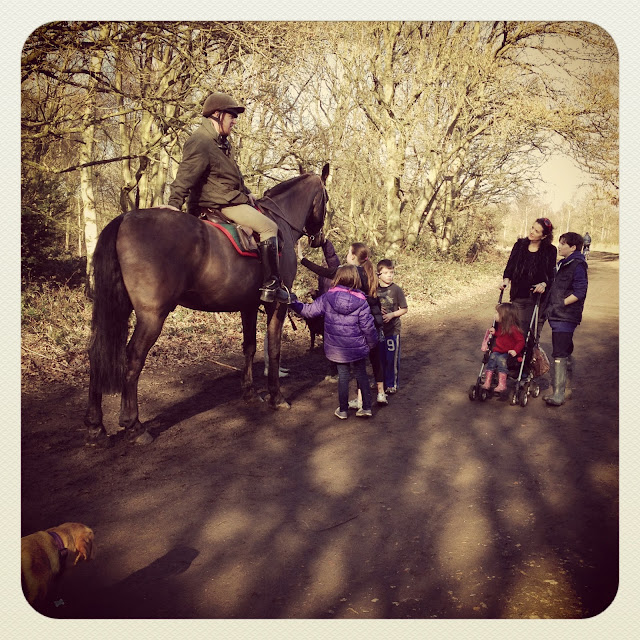 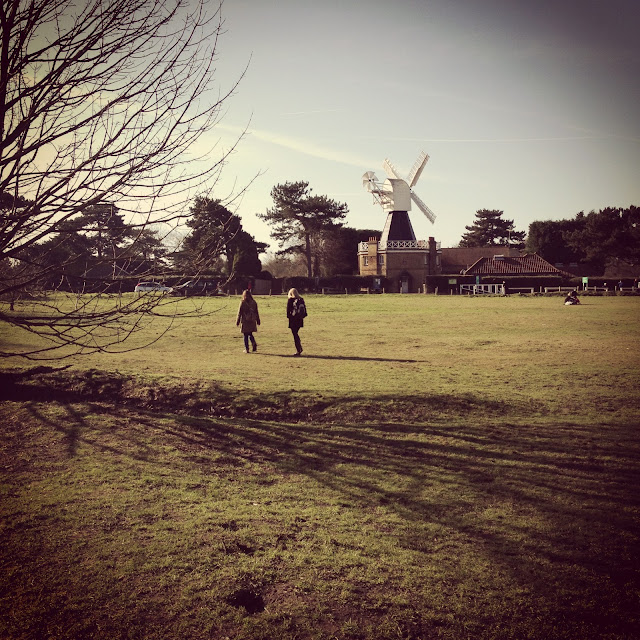 In the Artist's Studio: Redfern Prints

How to Style: Boho Surf with your first order